The programme delivery team were having a tough time. Working with a difficult and dominant client meant that they often found themselves on the back foot. Not only did they have to resolve a constant stream of unfortunate service issues, they were often at the mercy of the client’s last-minute requests, which they felt unable to refuse.

In effect, they were being bullied by a challenging client.

In the face of such difficult circumstances, they were not a team – just individuals who worked on the same account. Richard, the Client Delivery Director, asked Muru to bring the team together to help them re-focus and get back on the front foot.

Working with Muru enabled the team to take stock of their situation and discuss honestly and openly, the truths that were confronting them.

Using ‘The 3 Questions’, the team:

The client found the change in the relationship difficult at first. However, with a new-found confidence in their purpose, the team has succeeded in establishing a true partnership with the client that will be advantageous for both parties.

What people are saying...

“My time with Rob from Muru was very impactful and inspiring. Not only did I realise I had the solution to solve the issues at my finger-tips, but the method/approach I was actually using was a detractor to how I needed to resolve the issue. It was simple, impactful and unforgettable.”

“As a team we just weren’t gelling. Through Muru’s support and ‘The 3 Questions’ approach, we’re now more aligned and working together to towards our common purpose. The results are obvious and we’re being recognised. I now feel like I’m a better leader who’s leading a high-performing team.”

Changing how we collaborate

“We always seemed to be on the back foot and being bullied by the client. Muru helped us redefine our identity and how we ‘show up’. After some tough re-contracting, the client has responded well and we’re now partners.”

“I couldn’t work out why I’d been passed over for promotion twice. Through Muru and Rob I was helped me get to the core of who I was and what was getting in my way. Although I got promoted, the real impact was helping me feel like an authentic leader.”

“It was hard to admit that I’d been over promoted, or at least that’s what I thought. Working with Muru helped me realise that what helped me succeed in the past wasn’t always useful in the next role. Learning how to consciously transition into being a successful executive became my new path.”

“Changing roles was really difficult, especially when I didn’t know why I was asked to change. In the new role I felt anxious and struggled to get traction. Muru helped me make sense of it all, refocus and get clear on how I was going to succeed. Thank you Muru!” 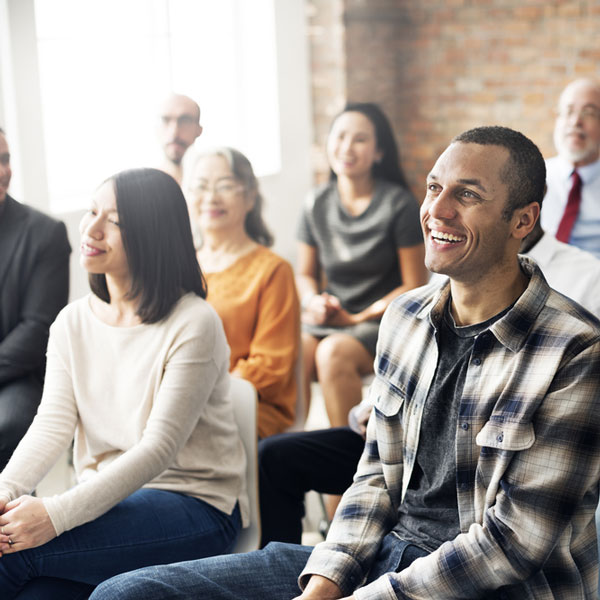 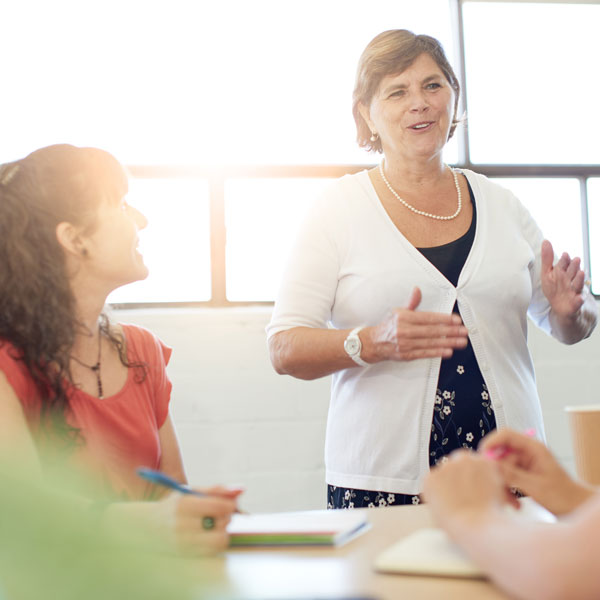 You can toggle right click protection within Theme Options and customize this message as well.

You can also add shortcodes here.